In March we saw Katniss Everdeen skewer a pig in front of the game makers. Her archery abilities weren’t just a throwaway  skill. The bow and arrow were the focal point of the novel. She hunted for game to support her family. Her high score in the Hunger Games made her a target. Likewise, she destroyed the careers’ food with a well placed shot. 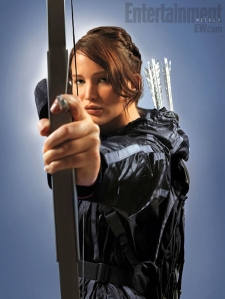 Then there’s The Avengers. Joss Whedon skillfully built up Hawkeye’s character from nearly nothing to a character on par with the other heavies of the film. His trick? Make the archer the bad guy for most of the film. Then his skills are forefront for much of the screen time.

A month later we’ll have Pixar’s Brave, featuring a young maiden quite skilled with the bow. I can’t discern the plot yet, but her archery  abilities seem to dominate the trailers. 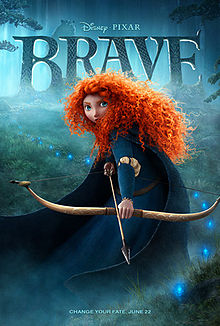 Then, in December, we have the original super archer: Legolas. Okay, not the actual arrow-slinging elf, but The Hobbit will feature Legolas’s dad. Rumors abound the Orlando Bloom will cameo as Legolas. Perhaps firing a few arrows.

I think archery ranges will be full this year. Prepare for plenty of bows and arrows come Halloween. Nock ’em back if you got ’em.

2 comments on “The Year of the Archer”