Everyone likes to be scared. (Okay, not everyone. But if you’re reading this, then yes, you do.) But how about giggling during your brain eating? Not every horror flick needs to be a serious spine tingler. Humor can liven up a scary flick. What follows are the funniest zombie (or zombiesque) films around.

Rami has a gift for delivering chills and gags all at the same time. The demon possessed folk aren’t exactly zombies, yet they stumble around asking Bruce Campbell to “join them.” This is probably the most serious of the bunch, but still good fun. 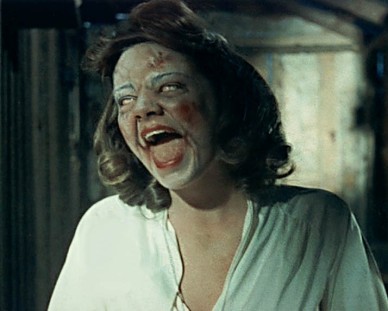 Everyone knows Peter Jackson from The Lord of the Rings. Few know that he started with slapstick horror. Honestly, you can’t get more gore than Dead Alive. It takes gross to a whole new level. But the film is dead on funny. It has a zombie baby, a plague infested rat, and a kung fu practicing priest. “I kick ass for the Lord.” Come on, give it a go. 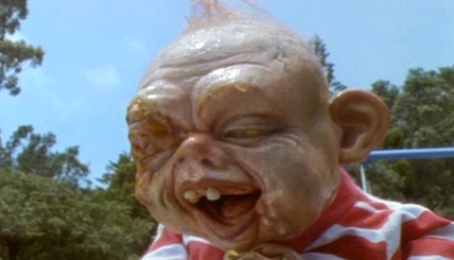 If the first Evil Dead was great, the squeal is awesome. But this isn’t really a continuation of the story. It’s a remake with a bigger budget and more laughs. Bruce Campbell (aka Ash) has to do battle with his severed hand. He replaces his lost appendage with a chainsaw and proceeds to cut up some demon possessed people. All while black blood spews everything. For fun, count the number of head injuries Ash sustains in the film. 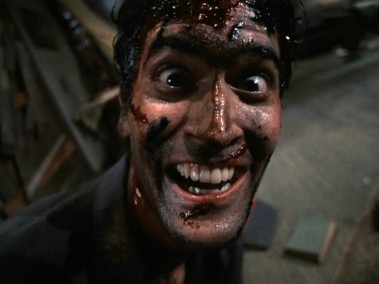 Ash tripping out as the house creaks and lamps start dancing.

2 Shaun of the Dead

This movie simultaneously pays homage to nearly every great zombie flick while making you roll over laughing. One of the best scenes is one that would probably happen in real life. Simon Pegg (Shaun) is going through his morning routine of picking up a soda and an ice cream from the corner shop. He fails to notice the staggering corpses in the streets or the bloody hand print on the glass door. 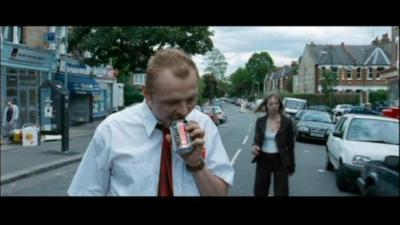 This is a highly under appreciated movie. Watch this and you will never look at blueberry pie the same again. It has it all. Line dancing zombies (alright, possessed people, but they act like zombies). A person’s head used as a hand puppet. And David Carradine. 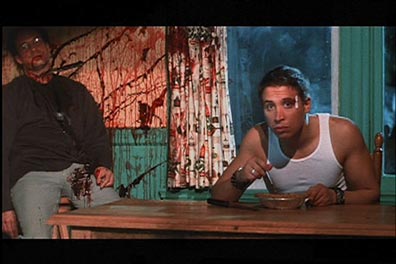 Eating blueberry pie and ignorant of the gore behind him.